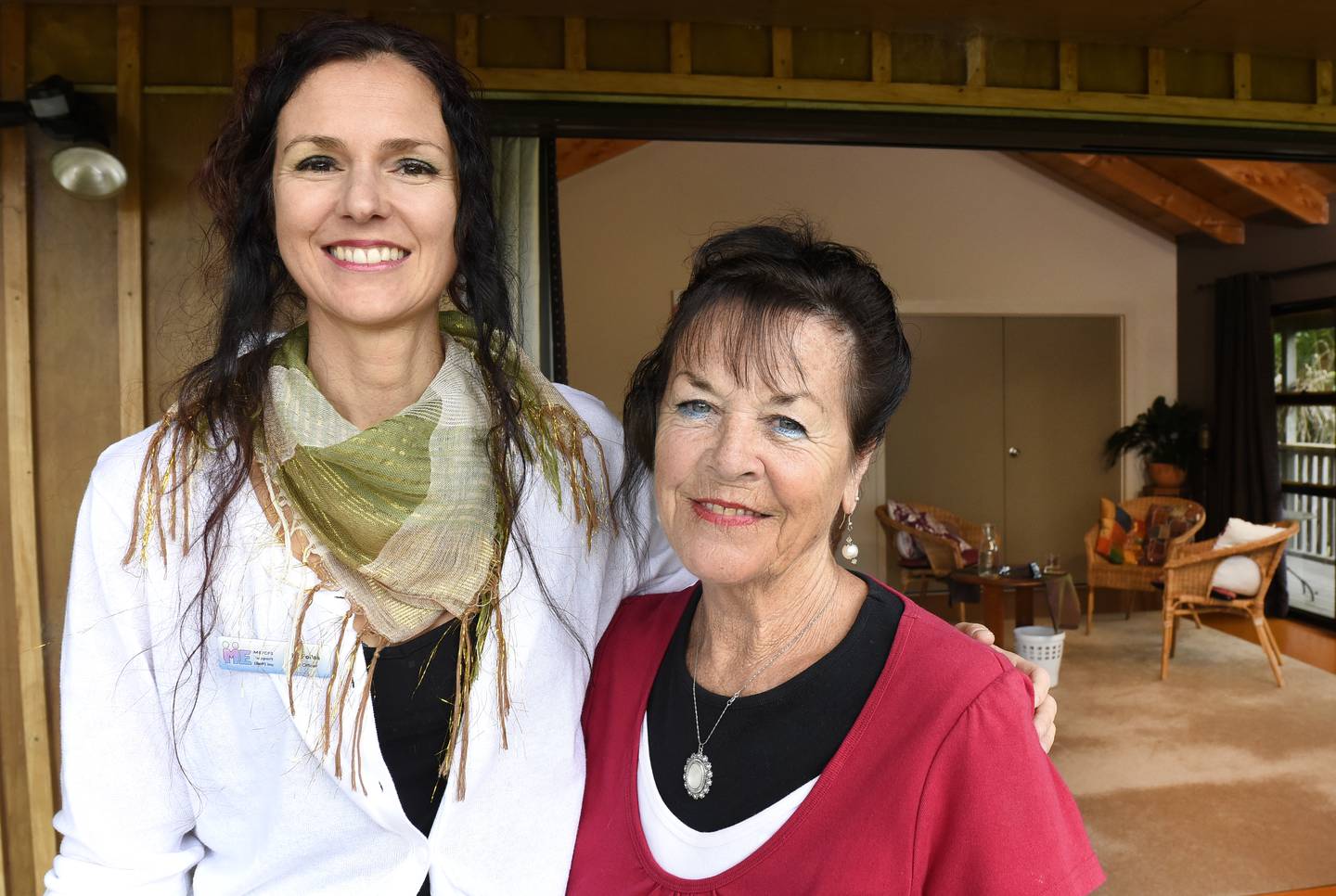 Original Article and Video can be found here: https://www.nzherald.co.nz/bay-of-plenty-times/news/programme-offers-new-hope-to-chronic-fatigue-sufferer-after-20-years-video/V4XO72MPF45T5X2R5PPDNWTX7U/

Tauranga mother of three Sue Gaskell-Barlow has lived with Myalgic Encephalomyelitis for 20 years.

The debilitating, energy sapping condition Myalgic Encephalomyelitis (ME), commonly referred to as Chronic Fatigue Syndrome (CFS), has hung over her life like a huge black cloud, but she is now a participant in ground-breaking ME Support Bay of Plenty charitable trust programme Towards Wellness.

Speaking as part of ME Awareness Day yesterday, Mrs Gaskell-Barlow said the programme had helped her make sense of the illness, and given her real hope.

Mrs Gaskell-Barlow, 69, was first diagnosed with the condition 19 years ago, after a serious bout of pleurisy. After months of getting more and more ill, she ended up almost bedridden and got to the point where she could not even lift her head off the pillow.

Mrs Gaskell-Barlow said it was like living in a daze or “brain fog”, and her daily life and then career as a health counsellor was seriously impacted by the condition. “After several months of living with the debilitating illness, I was finally diagnosed and felt a sense of huge relief that I finally had a label for my condition and I knew I wasn’t going mad.”

While she had a name for the condition, she said trying to find doctors who understood how to help her was not easy. “You end up feeling so isolated and helpless and it often felt like I was looking out at the world from a bubble.”

Sufferers experienced highs and extreme lows and the condition was exacerbated by stress.

During the bad times, she even lost the energy to talk. She and her late husband Steve, who lost his battle with motor neuron disease eight months ago, resorted to writing everything down on a piece of paper to communicate. Today, Mrs Gaskell-Barlow, who is keen to resume her career as a life coach, is almost half way through the 14-week programme.

“It’s like all the pieces of the jigsaw that have been missing are finally coming together. This course is absolutely brilliant because it’s given me real hope. The four letter word ‘hope’ is huge. It’s something I didn’t have before,” she said.

Those who have lost their livelihoods through battling chronic fatigue syndrome and myalgic encephalomyelitis can access support from a charitable trust with hundreds of members in the Bay.

Ms Follas, a sufferer for almost 10 years, co-designed the Towards Wellness programme with her field officer colleague Tina Richards.

“We have taken the best research-based knowledge on the condition and developed an easy-to-understand package to help sufferers take baby steps towards wellness,” she said.

Ms Follas said CFS could not be easily picked up by standard medical tests, meaning people often fell through the medical cracks.

The holistic programme helped sufferers by exploring such topics as restorative movement, pacing, stress management and nutrition, all aimed at trying to eliminate the triggers which exacerbated the condition, she said.

“I struggled with the condition for nearly 10 years, losing both my job and ability to parent. I know my own recovery time would have been halved if I would have had the opportunity to attend a programme like this.”

Ms Follas said the response to the programme had been incredible, with participants describing it as “life-changing” after they had struggled with the condition for decades.

Due to the success, the aim was to launch it nationwide in one to two years, she said.  Nationally there could be as many as 20,000 sufferers but that number could be the “tip of the iceberg” as it can often take up to three years to get a diagnosis.

Kira and Tina are no longer staff members with CCIS, however we have some amazing staff that are able to support you.